The structure of the economy of Rajasthan has undergone a change earlier Rajasthan’s economy was primarily agrarian and industrial activity was restricted to places like Jaipur, Bhilwara, Alwar and Jodhpur while cities like Ganganagar and Chittorgarh grew as agro-processing and cement producing centres. However, the high growth phase started in the state after the announcement of the New Industrial Policy, which led to increased investments in large and medium scale industries. The secondary sector showed rapid growth, followed by the tertiary sector, while sectors like IT/ITES, and Retail also emerged.

The Resurgent Rajasthan initiative is also designed to bring significant investments into Rajasthan, and going forward, is expected to drive the secondary and tertiary sectors as well.

Rajasthan has factor advantages in a number of sectors backed by favourable policies and support, the State faces challenges from various dimensions such as unemployment rate, difficult working conditions, early stage of industrial culture, need for entrepreneurship and skewed economic development.

With the above understanding of the State and the industrial scenario therein, the state government has introduced Rajasthan Investment Promotion Scheme – 2014 which is particularly come into force for promoting investment in the state and benefiting new or sick medium and small scale enterprise in the state. 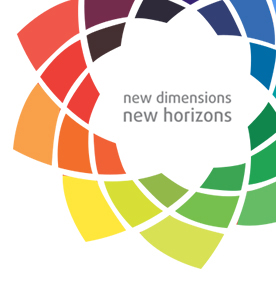 Drop your message, will get back to you soon...